I am a Ph.D. candidate at University of California Berkeley Department of Environmental Science, Policy and Management, where I work with Trevor Keenan and Manuela Girotto. I’m interested in water and carbon cycling at regional to global scales using remote sensing and eddy covariance data. My research is supported by a NASA FINESST fellowship. Having worked as a journalist and oral historian, I’m also interested in human perceptions of environmental change, especially when these differ from scientific findings.

Before starting at UC Berkeley, I lived in Cape Cod, Massachusetts and Vanuatu, a Pacific island nation where I collected oral histories about climate change. I’ve worked as a newspaper staff reporter and have written about seal population booms, water pollution, tenant farmers and illicit mushroom foragers. My work has appeared in the Provincetown Banner, Provincetown Independent and InsideClimate News.

I graduated from Yale University with a B.S. in Geology & Geophysics. I write songs for jazz guitar and regulary perform in Oakland with my band. 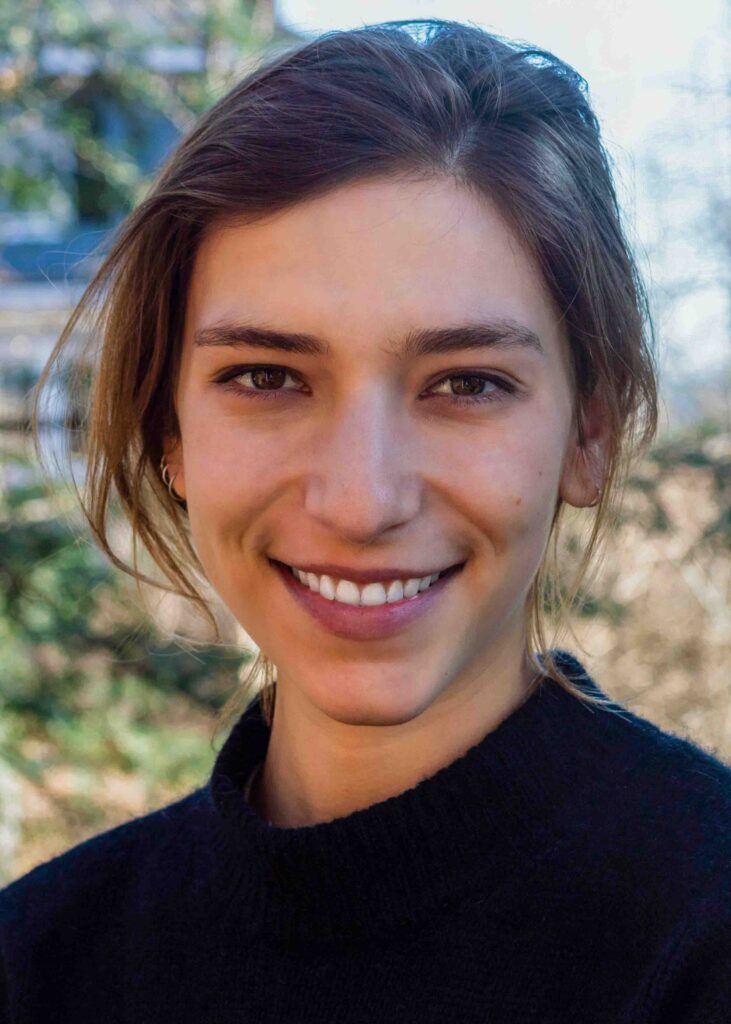